How a pillow company is helping take on coronavirus

WHEN Manchester start-up Levitex created their ‘gravity defying’ foam technology pillows and mattresses, they did so with elite athletes in mind. But the coronavirus crisis has taken the business in an unexpected direction — into the city’s hospitals.

Last year, their Kickstarter campaign saw the team more than treble their goal, bringing in more than £30,000 of investment. The idea was to invest this in the sleep equipment business, targeted at helping athletes get more rest, and improving their competitive performance as a result.

Founder and CEO, James Leinhardt (below) says: ‘We work with a number of professional sports clubs and elite athletes, including Chelsea FC Women, who won the league this season, Sale Sharks’ Faf De Klerk and Lood de Jager, both Rugby World Cup winners for South Africa, and Olympic gold medallists Ed Clancy and Will Satch. And they’ve all reported better sleep and less pain after using our pillows.’

Read the full story in The Metro

Adam Bishops 7 tips to being stronger than ever 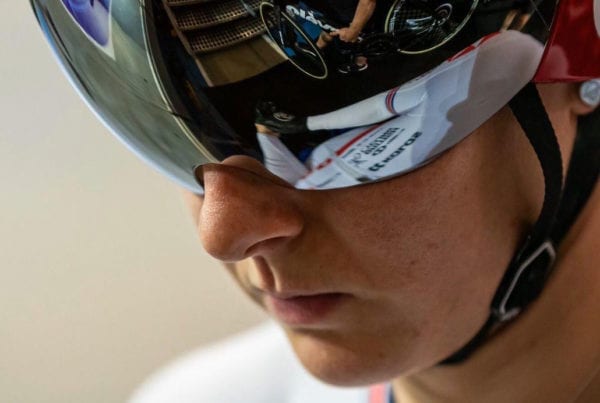 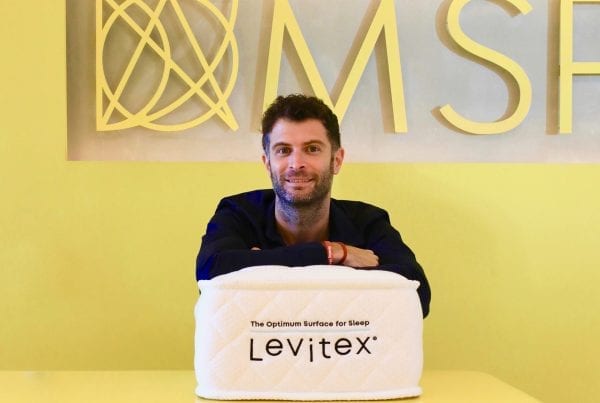 Take 10% off – Join our Newsletter